The year 2020 marked the 15-year anniversary of TMAK. A month of celebration in March involving sports and cultural events were organized. There was an annual party on March 5 2020, at Ajman Hotel. The sporting events were in cricket, football, badminton and volleyball. 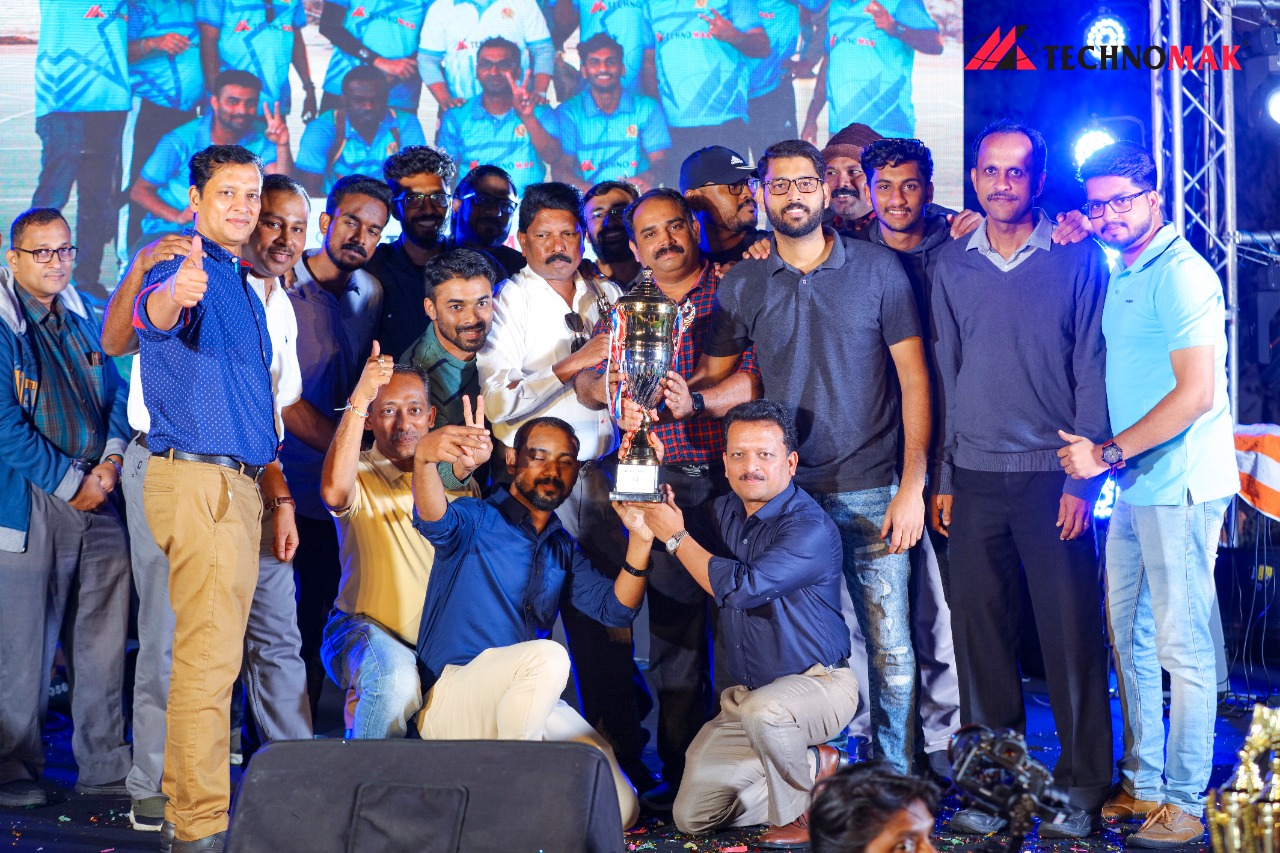 And at the runner-up position:

A raffle draw, some dance and music events were also organised.

We use cookies to personalise content and ads, to provide social media features and to analyse our traffic. Some of these cookies also help improve your user experience on our website, and assist with navigation and your ability to provide feedback. By clicking ‘OK’ below, you consent to the use of these types of cookies. However, some system cookies that are needed for this website to work properly have already been set. Read more in our cookie notice on how to prevent any cookies from being set.